Under The Mango Tree Society > Maharashtra > Worker Bee: A Mentor 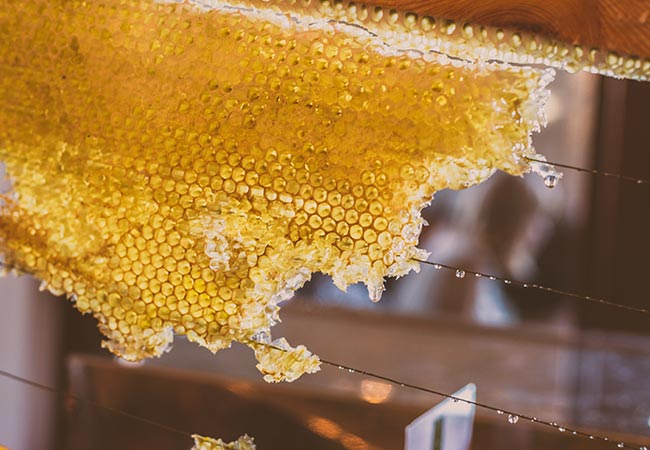 Never did I imagine that a flying insect can illuminate me on life lessons with its working capabilities and ethics. The tremendous hard worker spends its complete life working in and out of the hive. The worker bee is an epitome of industriousness, one of the types in a social colony of honeybees.

Honeybee colony has one Queen, Drones (male) and Worker bees (female). The Queen bee’s role is to mate and collect sperms for the lifetime (2-3 yrs) and the drone bee’s are specifically for mating. Worker bee plays a vital part while doing multiple jobs. There are 20,000-80,000 worker bees in one colony. They are female but infertile. It can live up to 3 years but usually dies between 4-6 weeks if born during summers as it wears out itself working extremely hard for the colony and 4-6 months during autumn.

During the life cycle, it progresses from basic tasks to advanced tasks, starting with in house activities, referred as house bees and with age venture out of the hive, referred to as field bees.

Days 1-3: Newly hatched worker bee begins life with cleaning the hive cells and repeating it until done with perfection.

Days 4-12: It is time to nurse the baby worker larvae with inspection and feeding of royal jelly. It can inspect one larva almost 1200 times a day on average.

Days 7-12: Queen Bee needs worker bees for the most basic needs like eating, cleaning. Nurse worker bee helps her with the tasks.

Days 12-17: Worker bee is mature and has developed glands to exude wax that it uses to build the comb. They are involved in additional activities like fanning, for climate control and collecting nectar from foraging bees to store it in specific cells meant for honey,

Days 18 and onwards: After completing and experiencing most of the in house operations its fate is in the hands of a selection committee of worker bees.


Isn’t it just astonishing to know how organized a colony of honey bee can be? I was amazed to know and it took me a while to believe the nature of it being true. The relentless efforts to keep the colony running and withstanding the harsh conditions is more than admirable. If a bee makes up its mind then not a thing can change it and it’ll do it with perfection until complete.

It keeps reminding me to be focused on whatever I do and do it with perfection. I take them as a mentor considering the scope of learning and unalterable ethics.

Karan Sethi
Cohort (2017-18) of India Fellowship Programme
*All the information mentioned above is a mix of the first-hand experience, learning’s from experts and secondary research.
© Copyright - UTMT Society